Ginger is a rhizome that finds wide use in flavoring and adding fragrance to foods and beverages. Ginger also has medicinal properties that justify its use in treating different conditions. For instance, there is a reference to the use of ginger for medicinal purposes in ancient Chinese, Arabic, Greek, and Arabic records. Ginger is consumed fresh or dried. In some cases, ginger is taken as tablets or capsules, especially when used as a dietary supplement. Ginger is also added to water and teas due to its health benefits and dietary value.

Cancer prevalence has increased significantly in recent times. However, consuming ginger provides protection against the growth of malignant cells. 6-gingerol plays a key role in preventing cancer because of its anti-cancer properties. Although scientific evidence is still limited, several studies have explored the role of ginger in preventing cancer, with positive results. For instance, current evidence shows that ginger provides protective effects against pancreatic cancer.

Gingerol, the most abundant bioactive compound in raw ginger, is beneficial in preventing infections. The compound has anti-bacterial properties that inhibit the proliferation of disease-causing bacteria or pathogens. Evidence shows that ginger is effective even against drug-resistant microbes. Therefore, ginger can help manage diseases caused by drug-resistant pathogenic bacteria. Ginger also possesses antiviral properties. On this note, there is credible evidence demonstrating its effectiveness in preventing infections associated with the human respiratory syncytial (HRSV) virus.

Ginger helps in relieving different types of pain. For instance, ginger is an effective remedy for reducing muscle pain. The anti-inflammatory properties, particularly help in alleviating pain in people who have rheumatoid arthritis and osteoarthritis. Ginger may as well help women who have menstrual pain or dysmenorrhea to relieve their discomfort. The intake of one gram of ginger powder daily in the first few days of menstruation provides clinically significant pain relief.

Ginger improves brain health and function by inhibiting the inflammatory responses that cause cognitive decline. It contains antioxidants and other bioactive compounds that prevent and remedy oxidative stress and brain inflammation. As a result, ginger helps the body get rid of the chemicals that contribute to Alzheimer’s disease.

Chronic indigestion can become a source of discomfort and affect one’s quality of life. However, ginger alleviates this problem by speeding gastric emptying. One study found that ingesting 1.2 g of ginger powder every day before mealtime speeds up gastric emptying by 50 per cent.

Ginger also helps treat nausea in pregnant women and cancer patients, among others. In most cases, taking 1-1.5 g of ginger is considered adequate for treating nausea. Expectant mothers should exercise caution when taking a large amount of ginger. They should consult their doctor in such cases due to the risk of a miscarriage. 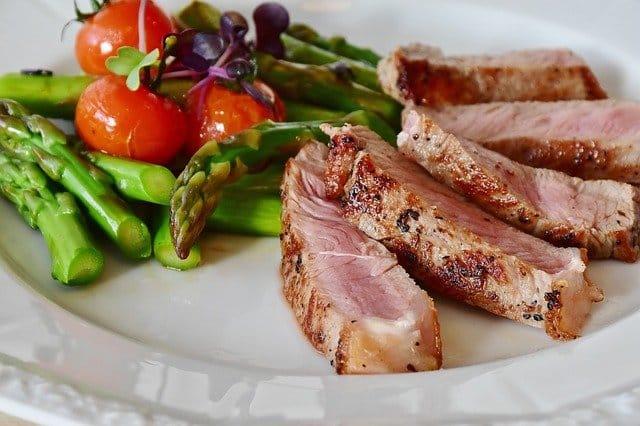 85 thoughts on “Dietary Value And Health Benefits Of Ginger”